Anatomy of a medium-wave TP opening

This time of the year (the Fall) we look forward to enhanced signals from distant locations; for example, trans-pacific, trans-atlantic, trans-continental and international signals from within the same hemisphere.

So what are the key things to success when the endeavour is picking up signals on medium wave from across the Pacific (or the Atlantic) - here are some starting points.

Check out the NHP Fish Barrel screen shot to the right - it showed a very good opening with very good signals on all frequencies - at this stage of the game, signals would have been audible on the most basic receivers with the most basic antennas. 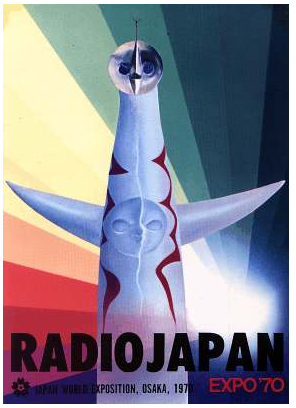 The picture at right illustrates how the medium wave dial lights up when there is an opening. And openings happen on an almost weekly or daily basis during the peaks of the season. Having spotter sites on the internet make detecting the action that much easier. The first hint of this red hot opening was revealed while checking on the NHP Fishbarrel on my iPhone in the kitchen during one such opening - and seeing that there was a red hot opening indeed! - downstairs to the shack I went!

There was no question that this was unusual. Audio on 531 (Japanese) revealed that there were good things to come.

There seemed to be no end to the number and quality of signals. And it seemed to get better for around 5 minutes before starting to settle into the post dawn "swoon" as GAry Debock calls it.

One of the joys of the morning was hearing Korean on 819 - which is a pretty rare appearance indeed!

As you can see, chasing Trans-pacific and Trans-atlantic radio signals from North America is fun, challenging, quite doable and exciting!

You can even send reception reports to some of the stations you hear and receive QSL cards like the one on the left.

Let me know via my e-mail if it has been of any use.

We have 380 guests and no members online